“When David Beckham Makes Calls, It Really Works Out For Us” | FULL PODCAST

In this episode, Andrew Wiebe, Matt Doyle and Calen Carr talk Expansion Draft, specifically Inter Miami and their roster for Year 1 in MLS. Sporting director Paul McDonough calls in to explain his plan -- he was part of the expansion build for two other teams -- and gives details about the club's open Designated Player spots (they expect to use both), the team's first head coach (you'll recognize the name) and David Beckham's role signing players (they answer his phone calls).

Also in this podcast ... Top players available in the Expansion Draft and best selections of all-time. Former MLSers you'd want to see coach. USMNT handle business against Canada. Is it the first of many steps toward a more pragmatic approach or just a one-off? Which players impressed? What happened to Canada? Plus, lots of listener mail.

21:52 – What is David Beckham's role with Miami? Will they sign more DPs? Who will be the head coach?

30:33 – Who would the Extratime crew take in the Expansion Draft?

39:45 – USMNT TAKES: How much does the win against Canada

50:24 – Which former MLS stars do we want to see come back to coach a la Thierry Henry?

53:42 – MAILBAG: Message for Zlatan, Sounders vs. Galaxy in the next decade, help a listener to pick a team

“When David Beckham Makes Calls, It Really Works Out For Us” | FULL PODCAST 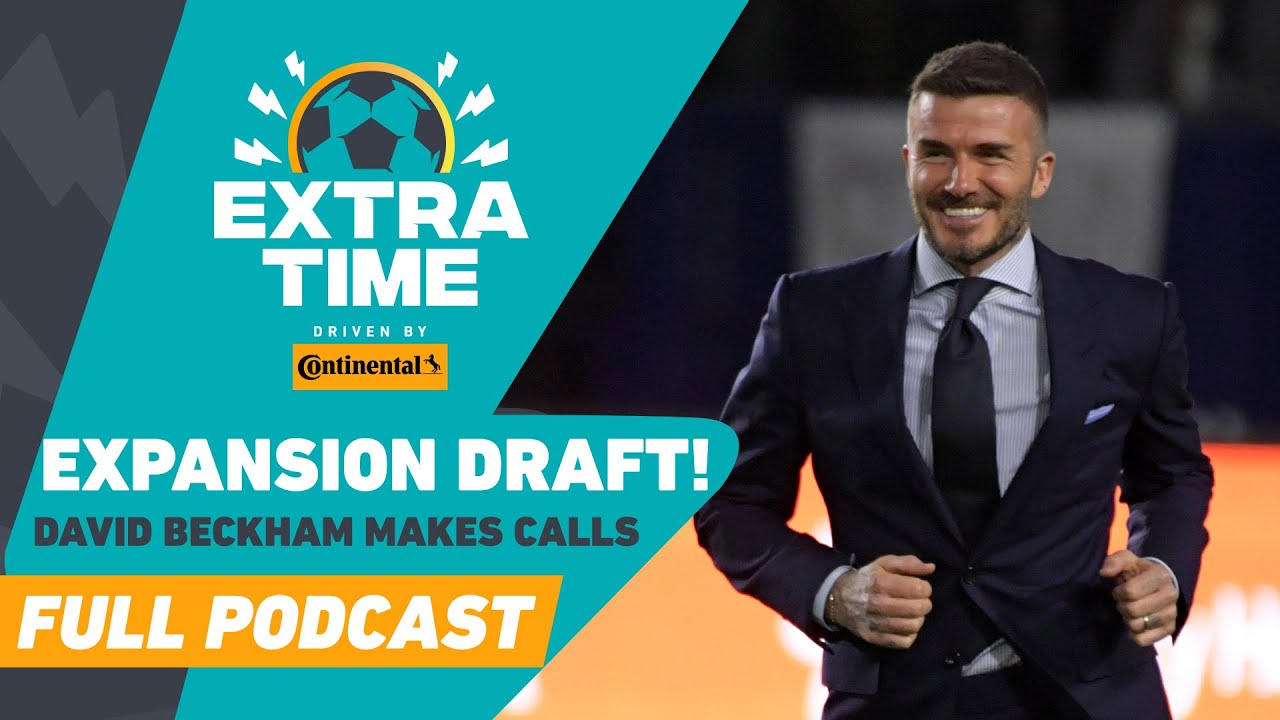