In this episode, Andrew Wiebe, David Gass, Charlie Davies and Matt Doyle mourn Josef Martinez’s knee injury and wonder how Atlanta United’s dreams of winning back-to-back MLS Cup championships might be affected by the potential absence of the league’s goal king. What’s the best-case scenario for Martinez and Atlanta? What’s the glass half-empty take? Who might fill in for the rest of the regular season? Why doesn’t Doyle have faith in Pity Martinez?

Also in this episode … LAFC haven’t won in five games, is something wrong with Bob Bradley’s squad? Which career MLSers deserve a place in the National Soccer Hall of Fame? Should Montreal bring back Nacho Piatti in 2020? How about Michael Bradley and Toronto FC? Will the general be back at BMO? Plus, hapless playoff contenders, a midweek preview and the best German in MLS.

2:32 – Josef Martinez is hurt … What does it mean for Atlanta United?

6:21 – How might Frank de Boer replace Josef? Short- and long-term

13:33 – Celebrating the career of Michael Parkhurst

20:45 – Which MLSers deserve a place in the National Soccer Hall of Fame?

32:48 – What’s wrong with LAFC? Plus, Adama Diomande out indefinitely

46:18 – Toronto FC and Michael Bradley: Will they stay together?

51:07 – Is the playoff field one team too big? Hapless race for the seven seed 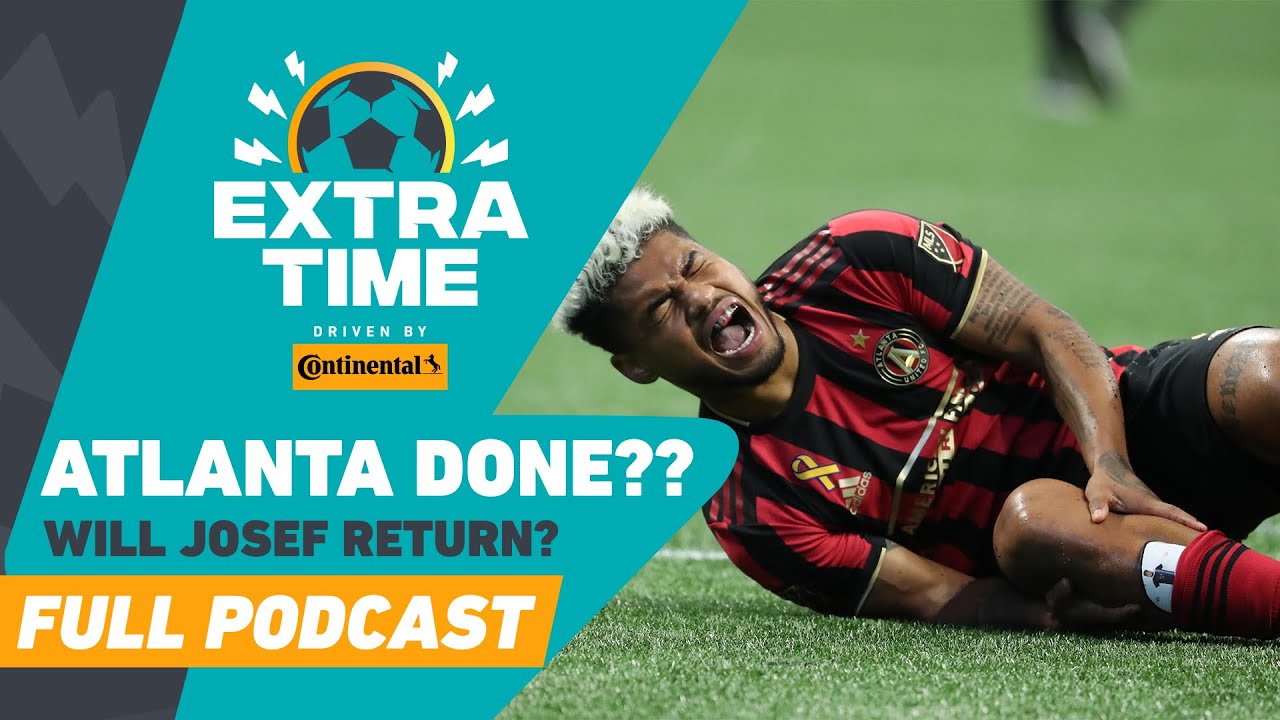