FC Cincinnati are on the hunt for Designated Players, and they landed a big fish in Jurgen Locadia, who Brighton paid $20 million for just two years ago. The goalscorer, aspiring DJ and, for the time being, skeptic of Skyline Chili joins the guys to explain what brought him to Ohio and Major League Soccer. Is there reason to be optimistic in the Queen City? You bet, and we explain.

Plus, did Inter Miami pull a jack move to maneuver themselves into pole position for Rodolfo Pizarro? And what would the El Tri star signing from Monterrey mean for the expansion side, both on the field and off? In other news, the Sounders signed a 3rd Designated Player (before the summer, too) and are now the CCL favorites, among MLS sides at least.

Also in this show ... Doyle, David and Calen on the USMNT’s January camp win and Uly Llanez’s big debut and interviews with Nashville SC No. 10 Hany Mukhtar and Real Salt Lake’s Albert Rusnak.

5:18 – INTERVIEW: Jurgen Locadia explains why he moved to MLS and what FC Cincinnati fans can expect

30:45 – Did Inter Miami hijack the Fire’s Rodolfo Pizarro move? Is he the right DP for the club? 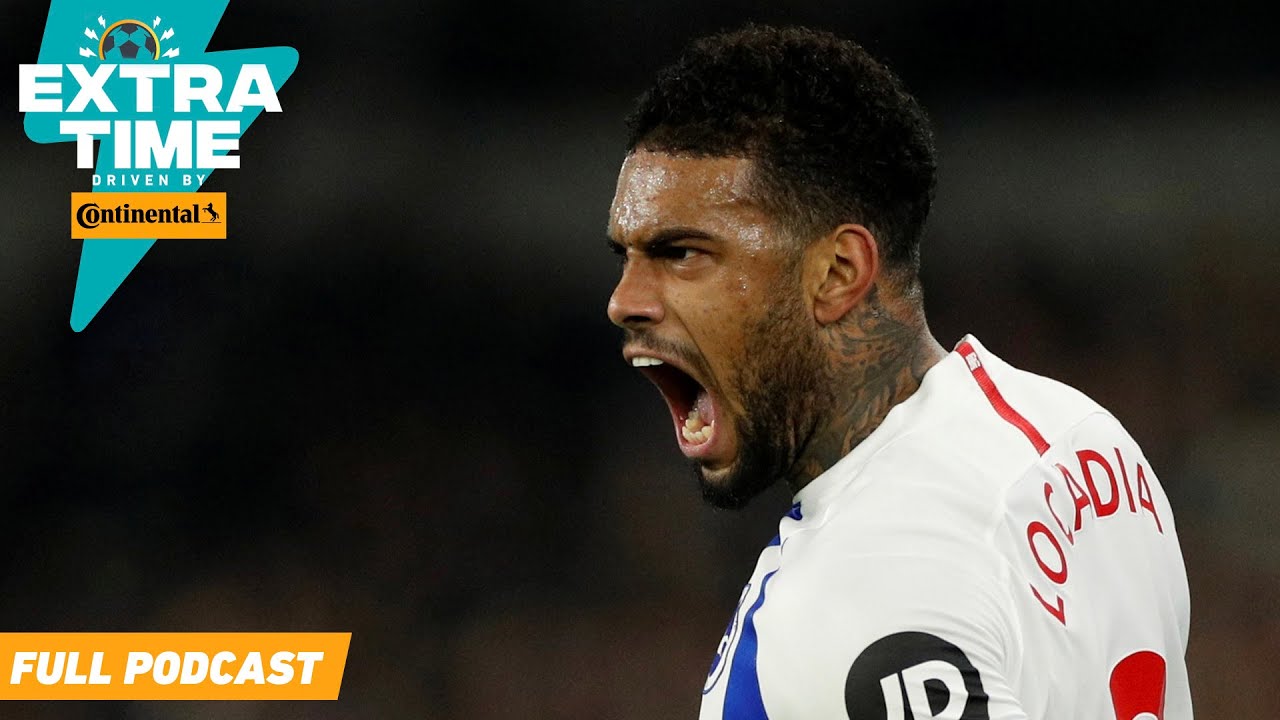 FC Cincinnati are on the hunt for Designated Players, and they landed a big fish in Jurgen Locadia, who Brighton paid $20 million for just two years a...