ava
The Dallas Cowboys have a new quarterback on their roster, but it's not Cam Newton. The team claimed former 3rd round pick Will Grier off waivers yesterday, which gives Dallas three Q-Bs on the roster between Dak and Cooper Rush. So unless there's a drastic change, it looks like Skip's hope of seeing Cam Newton backing up Prescott might be all but over. Plus, Pro Football Focus announced their all-rookie teams heading into the season, and Cowboys linebacker Micah Parsons got the site's highest rookie grade ever for a linebacker. Broncos cornerback Patrick Surtain was also highlighted, who was another player Dallas was targeting on draft night before Denver swooped in and got him with the 9th overall pick. 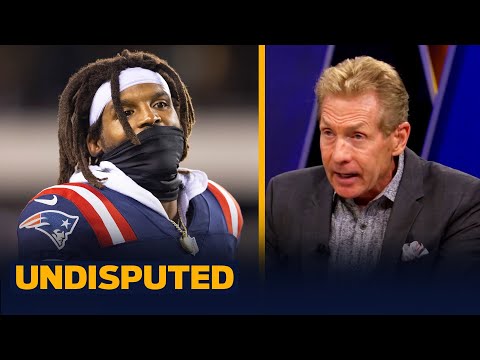 The Dallas Cowboys have a new quarterback on their roster, but it's not Cam Newton. The team claimed former 3rd round pick Will Grier off waivers yest...