ava
Houston quarterback Deshaun Watson is reportedly dissatisfied with the Texans, and would like to be traded. Former All-Pro receiver Andre Johnson, who spent 12 years in Houston, showed his support for Watson by tweeting quote, “If I'm Deshaun Watson I will stand my ground. The Texans organization is known for wasting players’ careers.” Skip Bayless and Shannon Sharpe discuss whether they could see Watson leaving Houston, and if so, where could the start quarterback end up in the 2021 season.

I don't love Deshaun Watson's chances of getting out of Houston franchise — Skip | NFL | UNDISPUTED
https://youtu.be/qQQ7ZC8ka-Y 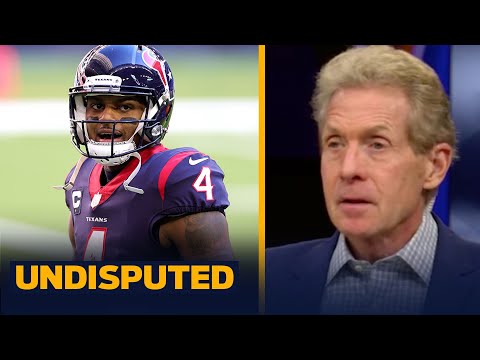 Houston quarterback Deshaun Watson is reportedly dissatisfied with the Texans, and would like to be traded. Former All-Pro receiver Andre Johnson, who...