8:15 – Should Josh Sargent have been named to Gold Cup roster?

44:24 – How could Argentine star Christian Pavon land in LA?

Major League Soccer's long-running podcast Extratime is now available on YouTube, every Monday and Thursday at 5 pm ET. Leave feedback or mailbag questions in the comments! Subscribe wherever you listen to podcasts. 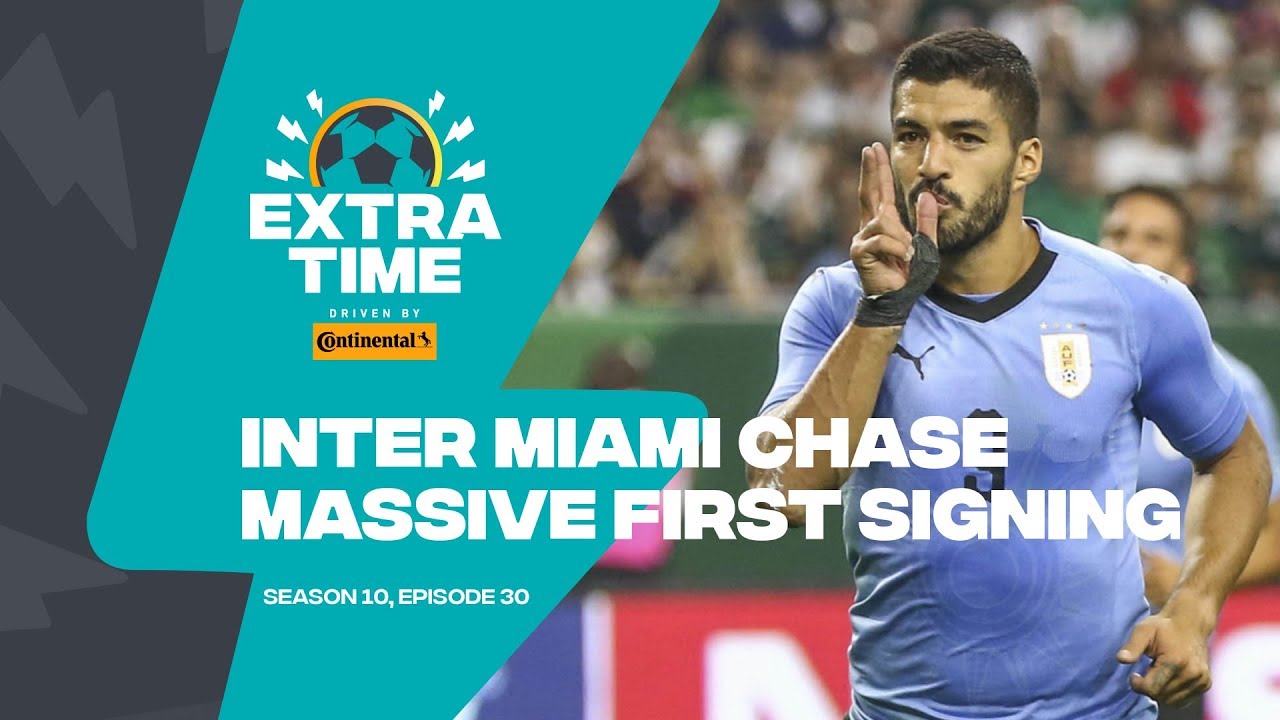