MLS Cup Finals! Plus Was That the Biggest Upset in MLS History? | FULL PODCAST

In this episode, Andrew Wiebe, David Gass, Susannah Collins and Bobby Warshaw sit down to discuss two massive upsets in the Audi 2019 MLS Cup Playoffs. MLS Cup is set, and it’s déjà vu (again): Seattle Sounders vs. Toronto FC. Are you jacked or is it lame that we didn’t get a new matchup? What did the Sounders do to spoil LAFC’s season? More importantly, how will Bobby respond to Seattle head coach Brian Schmetzer’s national TV call out?

Former Sounder Steve Zakuani joins the show to explain the gameplan, take you behind the scenes before and after the match and describe what the next week will be like in the Emerald City. After, the crew wonders what LAFC’s long-term legacy will be without the ultimate prize? Still the best ever or just another great team? Opinions are split.

As for Atlanta United, they’ll have to settle for the double. Should we be surprised the Five Stripes didn’t show up? They’ve been up and down all year. Same for Toronto FC (for two years), so why were they the ones who got it done? Will Jozy be back in time for Cup? Does Greg Vanney get enough credit? In the mailbag, listeners dance on LAFC’s grave and burn Wiebe.

5:41 – Was Sounders over LAFC the biggest upset in playoff history?

12:54 – Brian Schmetzer’s quote AND Bobby Warshaw’s explanation for how Seattle did it

21:10 – Why did LAFC fall flat? What were the Shield winners missing?

52:32 – Did Atlanta United blow it? What went wrong for the Five Stripes?

MLS Cup Finals! Plus Was That the Biggest Upset in MLS History? | FULL PODCAST 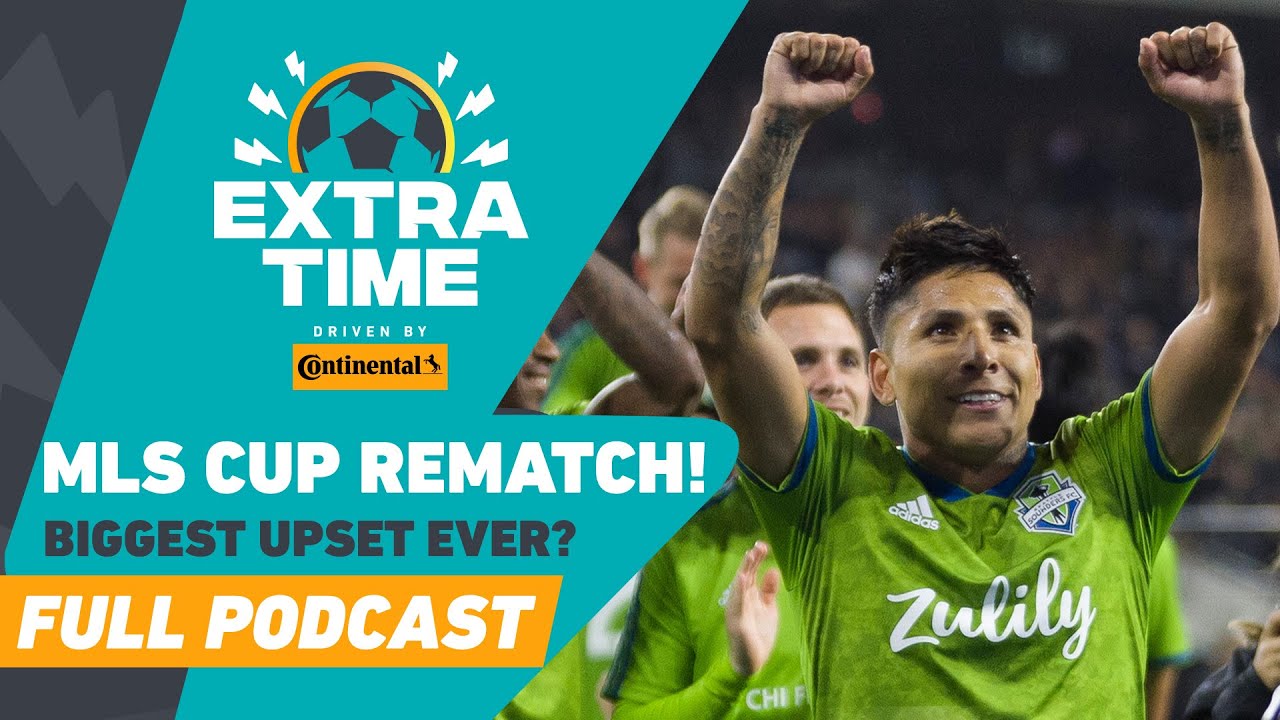