There’s a new set of roster rules in Major League Soccer! The League and the MLS Players’ Union reached an agreement on a new Collective Bargaining Agreement (CBA), and Andrew, Dave and Doyle dig into the details: increased spending, TAM turned to GAM, free agency changes, charter flight requirements, media deal revenue sharing and a Under-22 player initiative that’s very much TBD. What will the league look like for the next five years? Here’s your answer.

Also in this show ... There’s a new crop of kits in MLS (#Forward25), and Susannah drops by to give the guys the behind-the-scenes stories from the party before the crew names their favorites from the bunch … and those they don’t really vibe with. To each their own! Plus, Nacho Piatti, Minnesota’s No. 10 target and a big CCL problem for LAFC.

We’ve also got exclusive 1v1 interviews with Orlando City star Nani, who tells the incredible story of how he willed himself into an academy as a child, Montreal Impact midfielder Bojan Krkic and Best XI selection Alejandro Pozuelo.

15:07 – The yet-to-be-finalized rule that could help MLS be more of a selling league

51:27 – Bojan on why he came to MLS and Thierry Henry’s place in his career 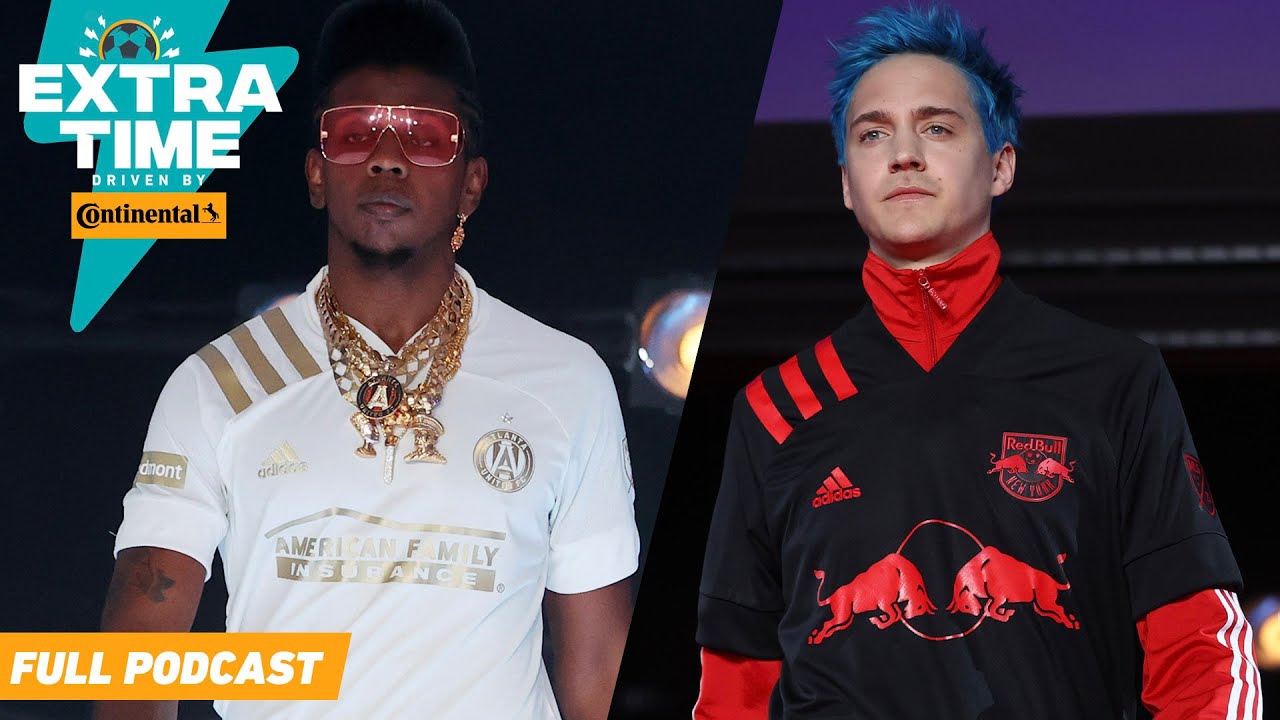 There’s a new set of roster rules in Major League Soccer! The League and the MLS Players’ Union reached an agreement on a new Collective Bargaining Ag...