ava
In the second round of the 2021 TOUR Championship, Patrick Cantlay turned in a 4-under 66, getting him to 17-under for the tournament and one stroke clear of the field heading into the weekend. 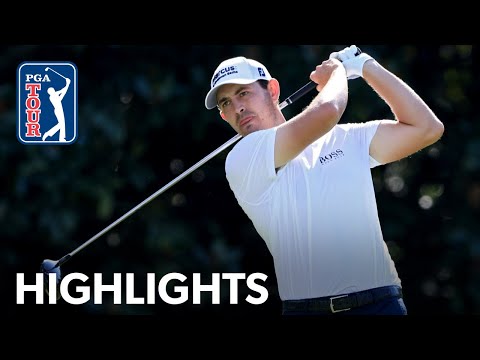 In the second round of the 2021 TOUR Championship, Patrick Cantlay turned in a 4-under 66, getting him to 17-under for the tournament and one stroke c...