In this episode, Andrew Wiebe, David Gass, Bobby Warshaw and Matt Doyle go in on Major League Soccer’s Week 12. Monday means winners and losers, and there’s no bigger winner than LAFC these days. Bob Bradley, Carlos Vela and the rest of the Black and Gold are on track to obliterate every record in the book. Who would you take in the trophy chase? LAFC? Or the field? Are they actually the Man City of MLS, as Caleb Porter proposed? Other winners: Pity Martinez (finally off the schneid) and Atlanta United, teams that fired their head coaches (no, not the Rapids) and the Houston Dynamo … after a loss.

As for Week 12 losers, the LA Galaxy lead the pack after NYCFC handled them easily. Zlatan can’t do it all, but is he also holding the Galaxy back? Andrew is coming around to Team Bobby, and everyone else is rolling their eyes. Minnesota United have a conundrum, too. How do they get the best out of Darwin Quintero AND Angelo Rodriguez? And how can they start picking up wins at home? Sporting KC are also in the wilderness … and their numbers are dwindling by the day.

Also in this episode … Ben Baer joins for the mailbag to play “Guess that Designated Player!” and explain what Porter was talking about when he said Expected Goals told the real story of Crew SC’s season.

3:15 – LAFC and Carlos Vela chase history as the results (and goals) pile up

15:11 – Need a win? Just dismiss your head coach! It worked for Cincy and the Revs

21:35 – Pity finally gets his goal! Atlanta get another shutout and climb the table

37:44 – Are NYCFC good? They sure look good, in large part thanks to Heber

40:55 – Can Adrian Heath figure out the Quintero-Rodriguez conundrum?

44:12 – Is the season spiraling away for Sporting Kansas City?

Major League Soccer's long-running podcast Extratime is now available on YouTube, every Monday and Thursday at 5 pm ET. Leave feedback or mailbag questions in the comments! Subscribe wherever you listen to podcasts. 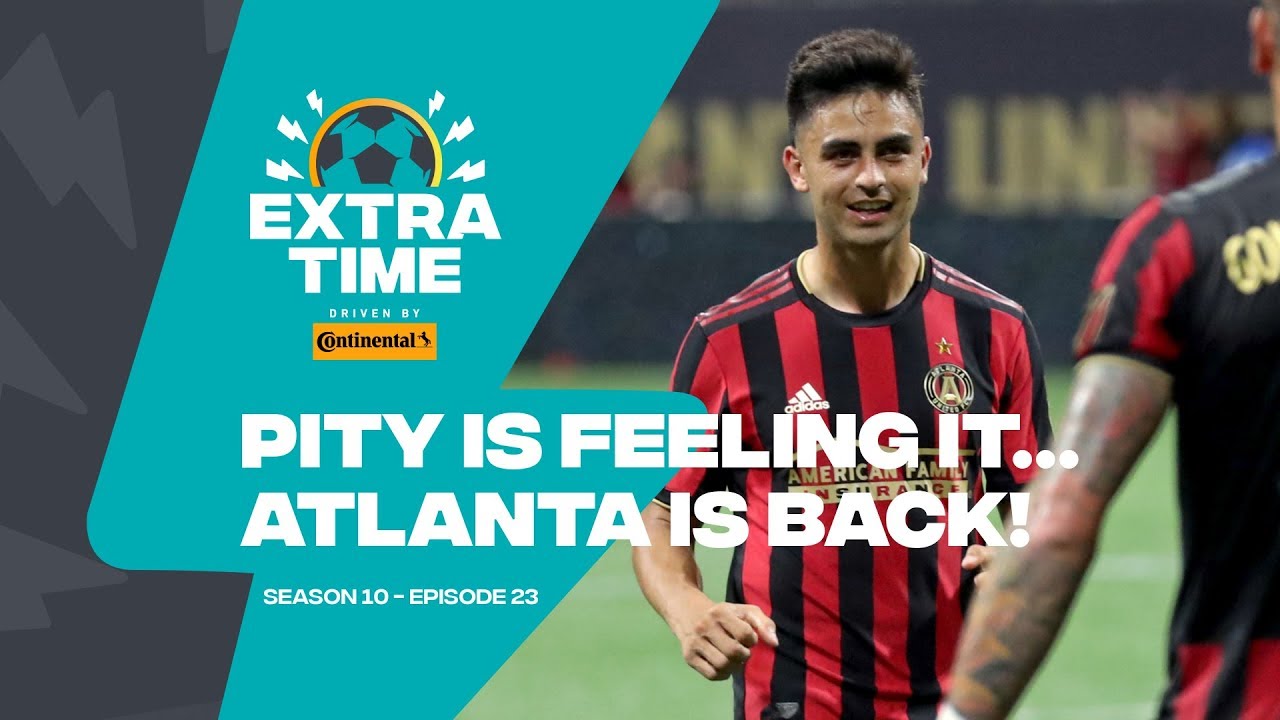