In the second round of the 2019 BMW Championship, Rory McIlroy carded a 5-under 67 to get to 8-under for the tournament, placing him four strokes off the lead heading into the weekend.
SUBSCRIBE to PGA TOUR now:

The city of Chicago and the Western Golf Association once again play host to the BMW Championship at Medinah Country Club, the penultimate stop in the PGA TOUR’s 2019 FedExCup Playoffs. Only the top 30 in the FedExCup standings after four rounds will advance to the TOUR Championship at East Lake. Reigning FedExCup champion Justin Rose last played the course at the 2012 Ryder Cup, a victory for Europe. A year ago, Rose lost a playoff in the BMW Championship, but his 2-P2-T4 in his last three starts was good enough to win the FedExCup. Will he be the first to successfully defend the FedExCup title?

Welcome to the official YouTube channel of the PGA TOUR.

Here you can find everything you need to stay up to date with the world’s foremost golf tour. Check in for highlights from every tournament plus player interviews, player profiles, tournament previews, swing analysis and all the greatest shots and amazing moments. Teryn Schaefer presents the best social media posts from around the world of golf in ‘Good, Bad & Unusual' and after each day's play brings you the biggest talking points in 'The Takeaway'.

Check out for complete coverage along with all the latest news, scoring, and stats! 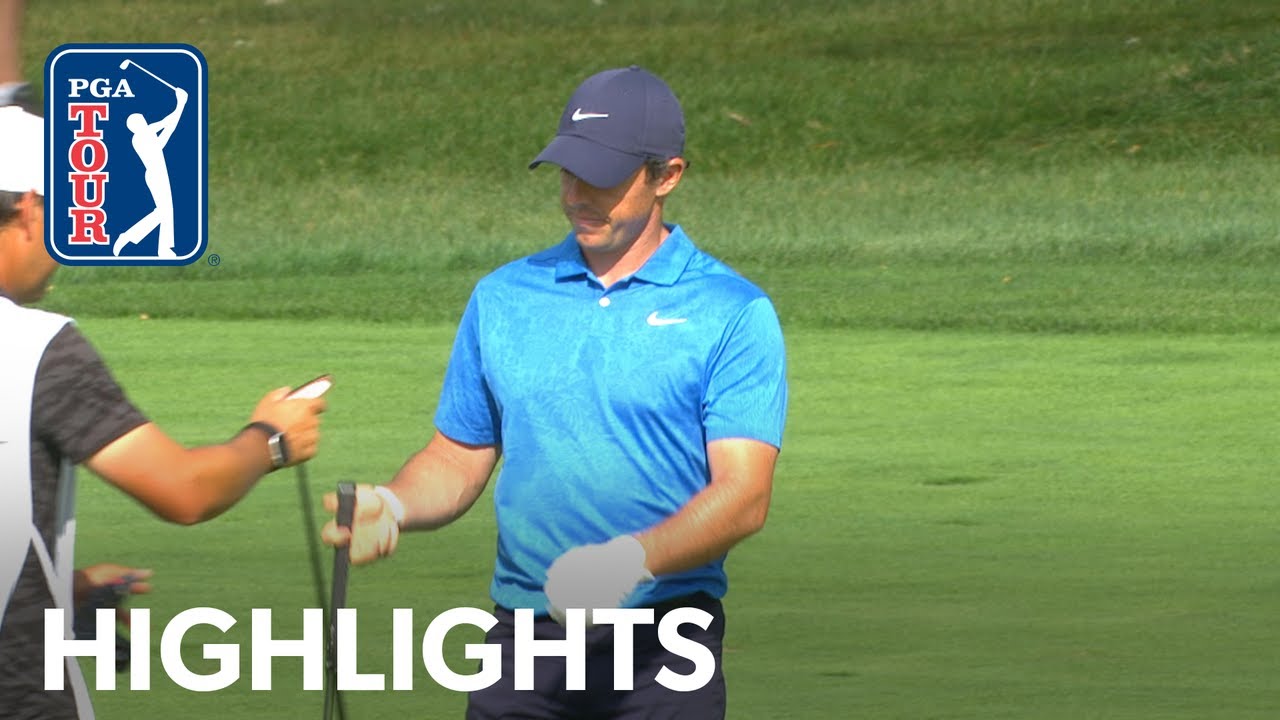 In the second round of the 2019 BMW Championship, Rory McIlroy carded a 5-under 67 to get to 8-under for the tournament, placing him four strokes off ...