Why it’s FUN to be a US national team fan again!

Major League Soccer's long-running podcast Extratime is now available on YouTube, every Monday and Thursday at 5 pm ET. Leave feedback or mailbag questions in the comments!

In this episode, Sam Stejskal (National Writer, MLSsoccer.com) calls in to give the lowdown on Inter Miami’s early strategy. What sort of Designed Player model do they prefer? Will they spend the big bucks on a big name? What coach fits the bill? Plus, Stejskal gives the crew the latest scouting report on Toronto FC’s new No. 10, Alejandro Pozuelo. Stay tuned for a well of positivity around the US national team – seriously, it feels good to feel good about the Nats – and a must-listen interview with Paxton Pomykal. On the list of topics: what makes the FC Dallas academy so special, title chances at the U-20 World Cup, European dreams and the path to get there and … Fortnite?

Also in this episode, an ode to the chronically underrated Nacho Piatti, Ben Baer in the mailbag and much more!

16 :02 – An ode to the chronically underappreciated Ignacio Piatti

Why it’s FUN to be a US national team fan again! 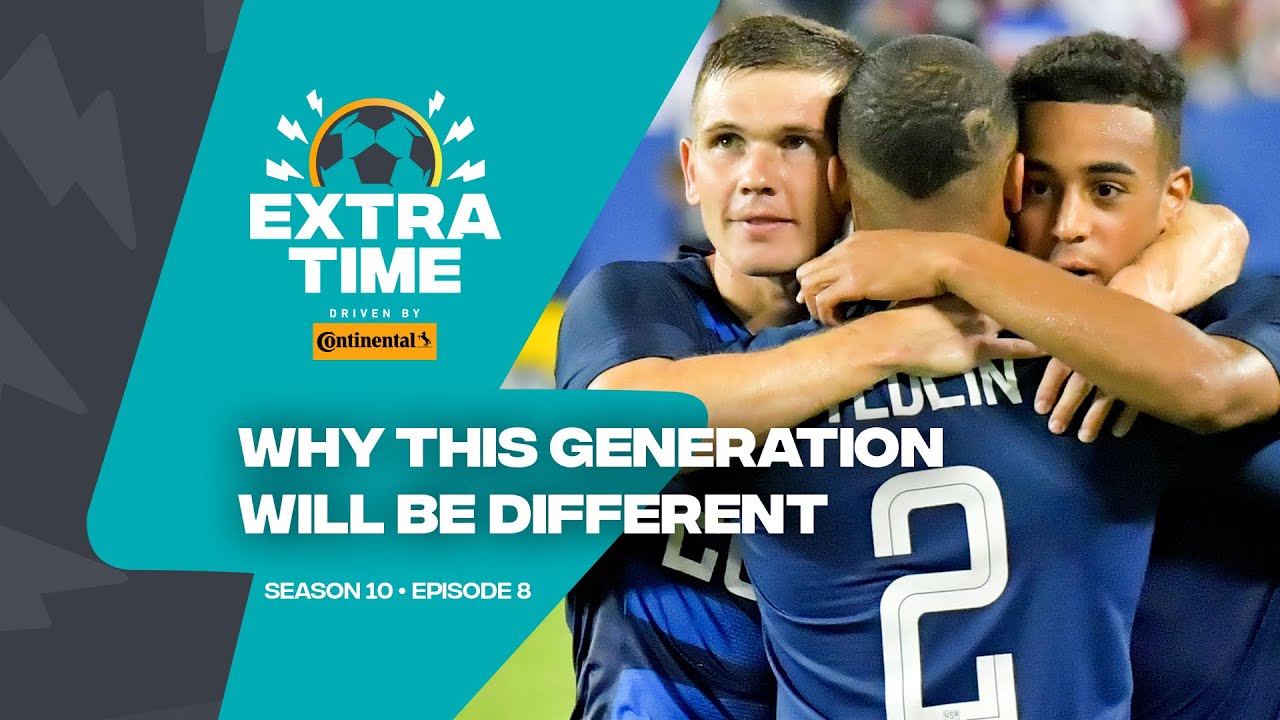