ava
PBA Hall of Fame bowlers Norm Duke and Walter Ray Williams Jr. battle for a chance to challenge reigning king Wes Malott for the crown. Malott begins the 2020 series as king as he dominated the 2009 King of Bowling tournament in which he bowled two 300 games as he defeated all challengers (Chris Barnes, Patrick Allen, Williams, Rhino Page and Parker Bohn III).

Malott successfully defended his crown again on three occasions in 2017 and 2018, defeating Jason Belmonte, Tommy Jones and, in a three-way match, Belmonte (again) and EJ Tackett. 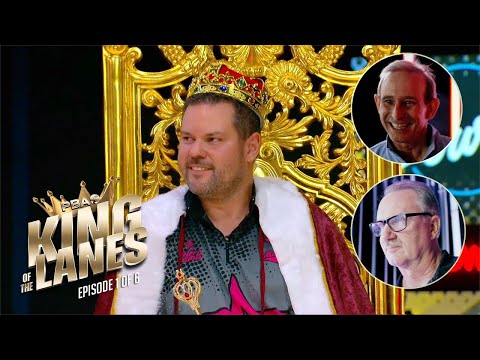