In this episode, Andrew Wiebe, David Gass, Bobby Warshaw and Susannah Collins fire off the confetti cannons for LAFC, 2019 MLS Supporters’ Shield winners. It’s time to celebrate Carlos Vela, Bob Bradley and the rest of the Black and Gold, including their amazing supporters. But … does LAFC still need to win MLS Cup to be considered one of the best teams in MLS history? Some say yes. Others no. Let us know what you think in the comment section!

3:15 – Wondo, man of the people, gets rowdy with Quakes supporters

7:55 – LAFC win Supporters’ Shield … Are they the best team in MLS history?

21:10 – NYCFC whoop Atlanta/are killing it in the transfer market

31:29 – MNUFC in the playoffs! Heath keeps up “us against the world” routine 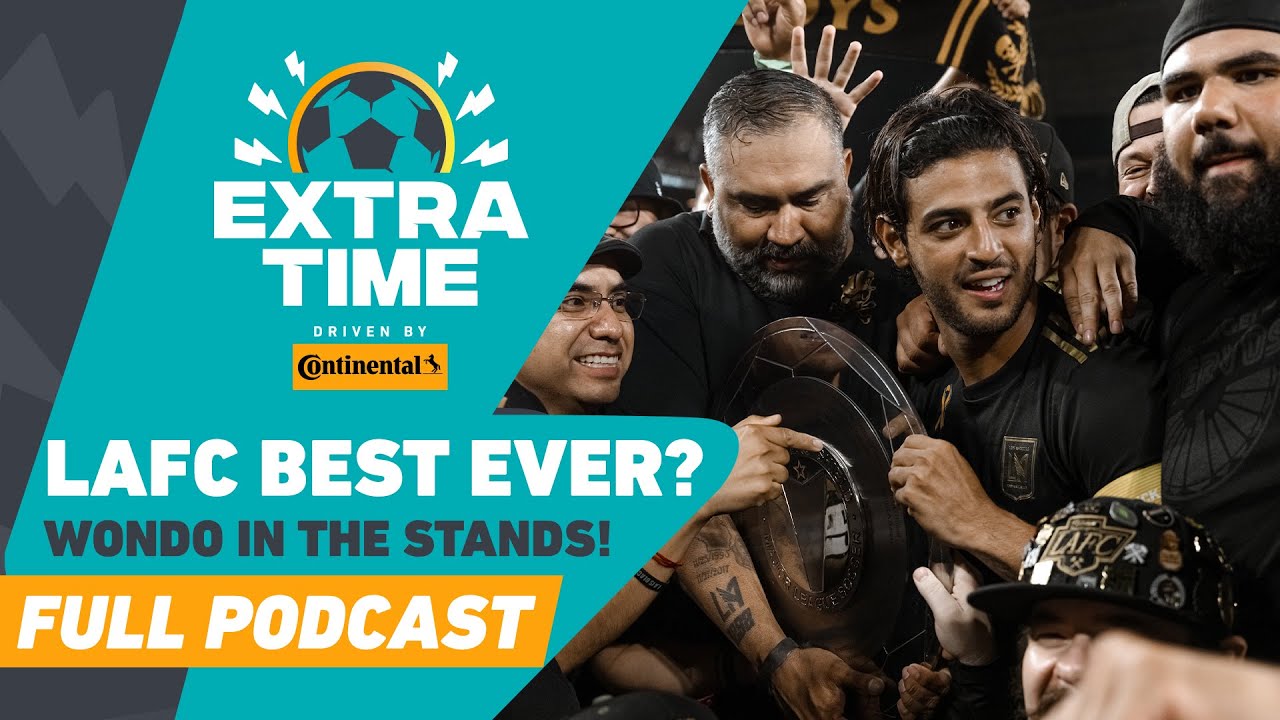