Finals Preview! Toronto FC is Not Scared of Atlanta & Which LAFC Will We See? | FULL PODCAST

In this episode, Andrew Wiebe, David Gass, Matt Doyle and Calen Carr focus a microscope on the four teams left standing in the Audi 2019 MLS Cup Playoffs. First things first, what does it say that four of the most ambitious clubs (spending, facilities, expectations) in the league find themselves chasing MLS Cup? We try to answer that question.

Then the guys dig into each individual matchup. Is this actually a trap game for LAFC? Will Bob Bradley sit back or press? Should Dio start? For the Sounders, it’s time to appreciate their consistency! But will they have enough against MLS’s best-ever regular season squad and Carlos Vela in fine form?

Atlanta United fans don’t think their double gets enough respect, so Andrew gives it to them. They’re the clear favorites, but they got some questions to answer, mainly on the backline. As for Toronto FC, they won’t be scared of the Five Stripes, but they won’t have Jozy Altidore (we expect). What does that mean? How can they pull the upset?

5:48 – Parity or stratification: What Conference Finals field says about MLS

27:10 – How the Sounders, model of consistency, can pull the upset…

41:30 – Hey, don’t you dare forget that ATLTUTD are defending champs!

48:37 – Could Greg Vanney and Toronto FC throw another tactical curveball?

Finals Preview! Toronto FC is Not Scared of Atlanta & Which LAFC Will We See? | FULL PODCAST 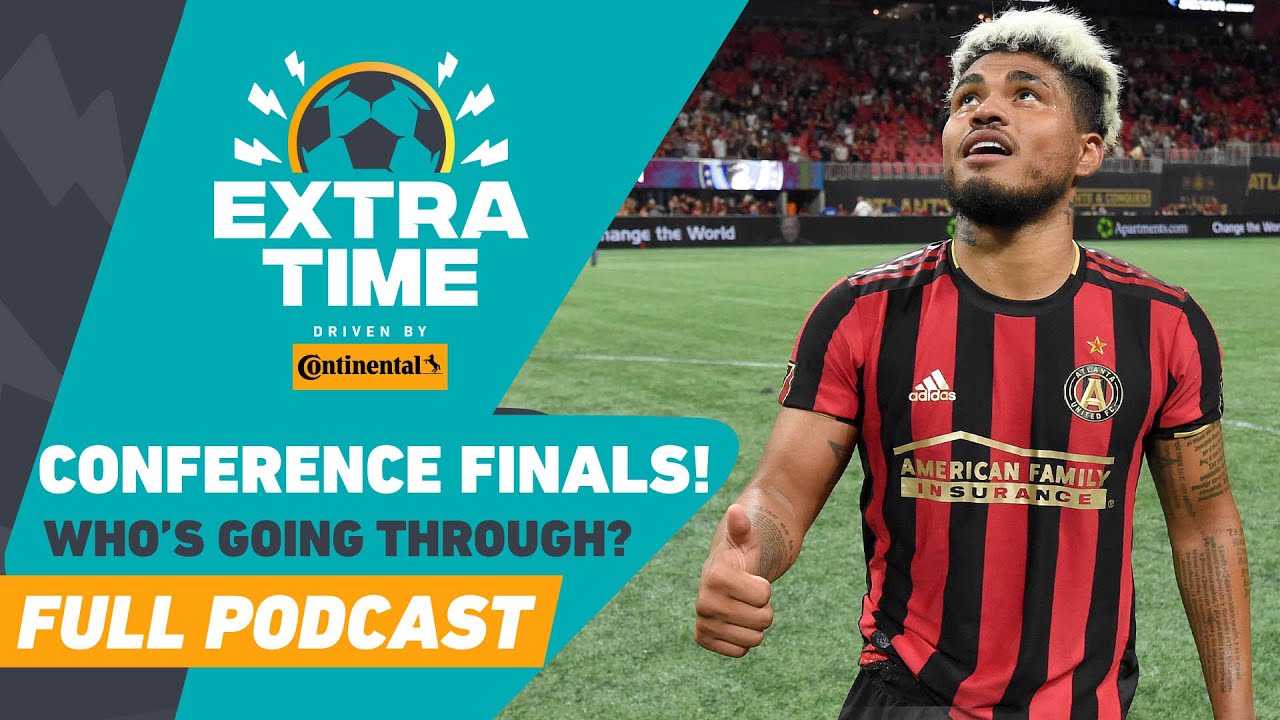