Mario Balotelli should come to Major League Soccer. If you're listening/watch, Mario, make it happen in January. The Extratime crew has some suggestions for possible destinations. Inter Miami or the LA Galaxy are the sexy choices, but Toronto FC are currently the club linked with the big man. That could definitely work, if they moved Jozy Altidore. What about Montreal to play the No. 9 for Thierry Henry? Honestly, it doesn't matter. We need Mario for the soccer and the #content.

Also in this pod ... Free-agent matchmaking, Re-Entry Draft targets and the five open coaching positions still up for grabs. Is Miami actually going to get Marcelo Gallardo? Which DPs will be wooed by David Beckham? How do you clean up the mess in Orlando? Why are the Fire making moves without a coach or GM? Should Chicago look to their past to find a solution? What about NYCFC and Real Salt Lake?

In the mailbag, NBA steals Leagues Cup, hypothetical Homegrowns, Concacaf "Would you rather...", the only-played-in-MLS all-time XI and what we're thankful for in North American soccer!

2:16 – Mario Balotelli ... PLEASE COME TO MLS
11:07 – Free-agent matchmaking and Re-Entry targets
24:03 – Are Miami actually gonna get Marcelo Gallardo? Who will be the DPs?
30:11 – Doyle: Can a new coach get Orlando City on the right track?
35:27 – Calen: Who should Fire turn to in search of on-field results? Dome?
44:20 – MAILBAG: NBA steals Leagues Cup! Hypothetical Homegrowns! Only-played-in-MLS Best XI!
53:57 – What we're thankful for in North American soccer this year 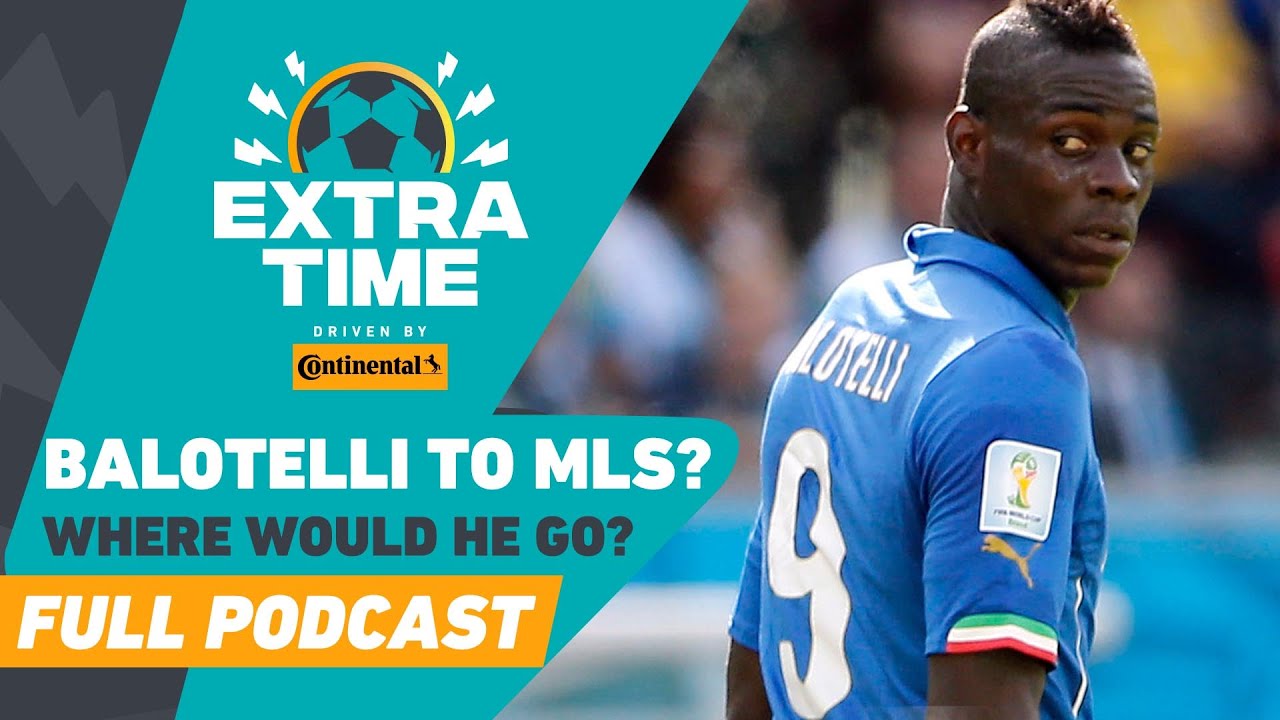 Mario Balotelli should come to Major League Soccer. If you're listening/watch, Mario, make it happen in January. The Extratime crew has some suggestio...