ava
The Dallas Cowboys have hired former Atlanta Falcons head coach Dan Quinn as their new defensive coordinator, replacing Mike Nolan who was fired last week. Before his time in Atlanta, Quinn oversaw the 'Legion of Boom' as defensive coordinator in Seattle, which finished 1st in yards allowed and points allowed in back-to-back Super Bowl trips. Now Quinn will look to fix one of the league’s worst units, as the Cowboys allowed the most points in franchise history and finished with the 31st-ranked run defense in the NFL. Hear what Skip Bayless, Shannon Sharpe, and Orlando Scandrick have to say about the Cowboys new hire.

Cowboys hiring Dan Quinn as DC may be risky due to history of defensive meltdowns | NFL | UNDISPUTED
https://youtu.be/iYNuMSGCMeM 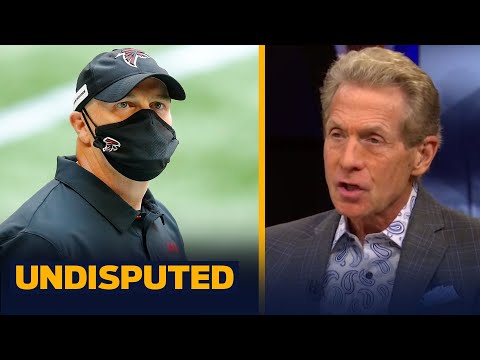