ava
Ben Simmons is officially a holdout at the Philadelphia 76ers' training camp and he reportedly believes his partnership with Joel Embiid has quote: 'Run its course.' Embiid was asked about this yesterday, and his response says it all. He said quote: 'Our team has always been built around his needs, so it was kind of surprising to see that..I'm really focused on the guys that are here. The situation is weird, disappointing, borderline kind of disrespectful to all of the guys that are out here fighting for their lives.' Skip Bayless and Shannon Sharpe discuss why they believe Embiid said what he said. 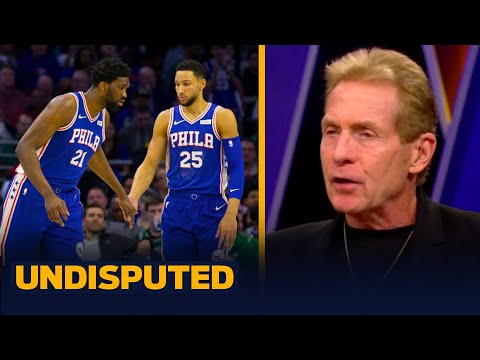 Ben Simmons is officially a holdout at the Philadelphia 76ers' training camp and he reportedly believes his partnership with Joel Embiid has quote: 'R...