Only one man could overshadow Chicharito in the MLS news cycle … Julian Gressel! Atlanta United got $1 million in allocation money and D.C. United got a player who they think will take them to another level. Who is the deal’s big winner? Where will Ben Olsen play his new piece? Will Atlanta have any regrets?

In the midst of all the Chicharito hoopla, the word “retirement” entered the lexicon, thanks to a vlog by the man himself. Is it a big deal? What’s the bigger context? Andrew and David discuss, then call ESPN’s Taylor Twellman to chime in on the big stories of the day, including Michael Bradley ankle drama in Toronto.

Major League Soccer's long-running podcast Extratime is now available on YouTube, every Monday and Thursday. Subscribe to Extratime on iTunes or wherever you listen to podcasts! #MLS #Chicharito #Soccer

2:50 – The biggest news in MLS is … the Julian Gressel trade

34:40 – Guillermo Barros Schelotto on Chicharito and the 2020 LA Galaxy 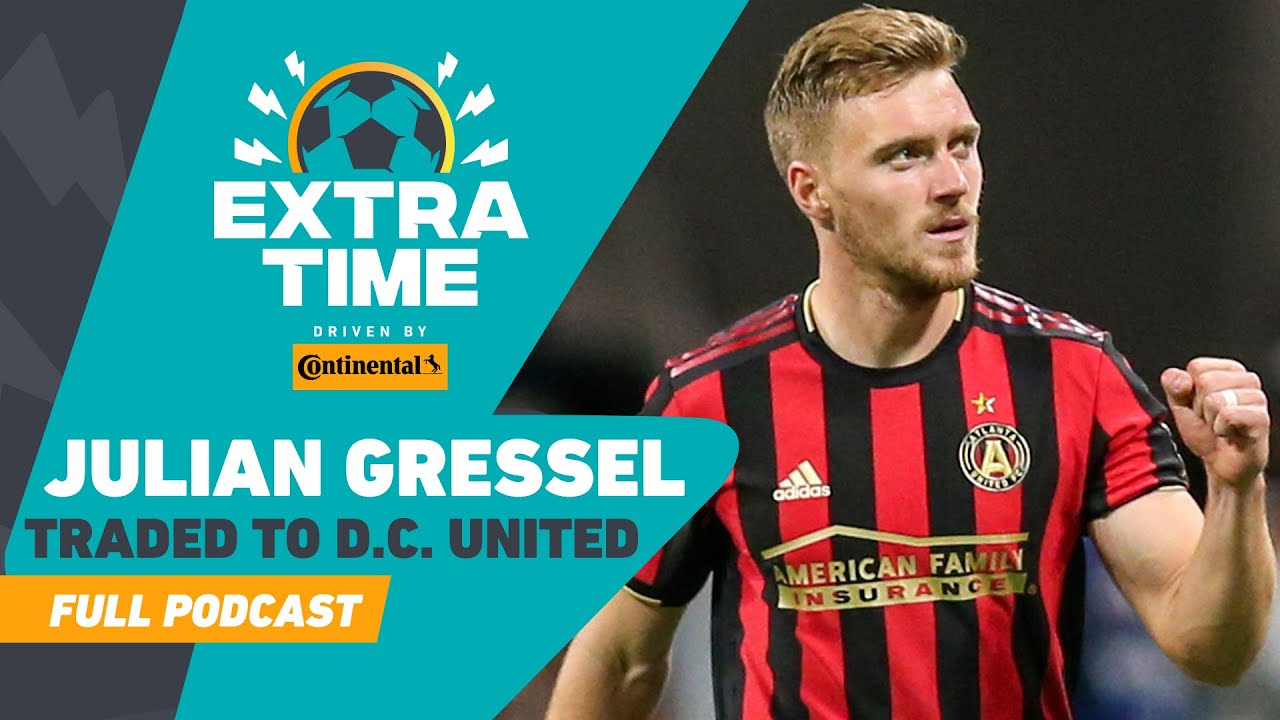 Only one man could overshadow Chicharito in the MLS news cycle … Julian Gressel! Atlanta United got $1 million in allocation money and D.C. United got...