For the latest hockey action, subscribe to our channel by clicking the big, red shiny SUBSCRIBE button

Watch live hockey wherever you are: https://www.nhl.com/tv 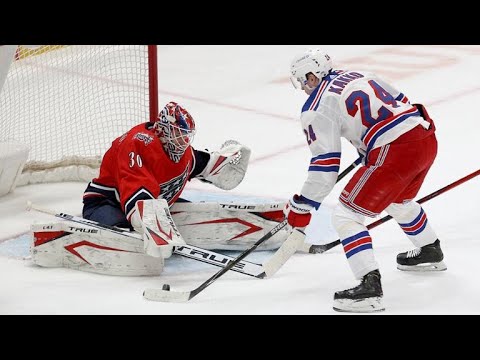 Pete and Rob are joined by Nick Alberga (@thegoldenmuzzy) to discuss players on the essential NHL.com/Fantasy draft prep lists for the upcoming season...