In the world championship co-feature, Joshua “El Profesor” Franco will defend his WBA super flyweight title against former world champion Andrew “The Monster” Moloney in a rematch of their June bout, won by Franco via decision.

Promoted by Top Rank and sponsored by GEICO, ESPN and ESPN Deportes will televise #CrawfordBrook and Franco-Moloney 2 beginning at 10 p.m. ET/7 p.m. PT, while a full slate of undercard bouts will stream live on ESPN+ at 7:30 p.m. ET/4:30 p.m. PT. 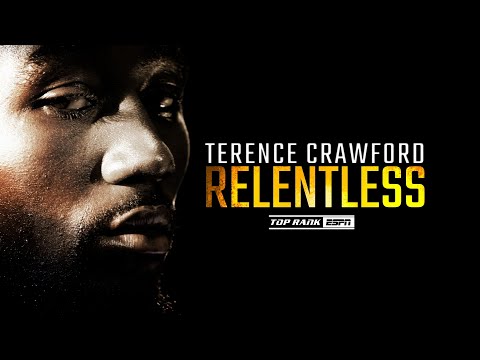 On Sunday, Nov. 8 at 9 p.m. ET on ESPN, ESPN will debut Relentless: Terence Crawford, an in-depth interview with Crawford leading up to his return to ...