ava
Check out the best shots of the day from round 2 of the 2021 TOUR Championship, featuring Justin Thomas, Jon Rahm and Patrick Cantlay. 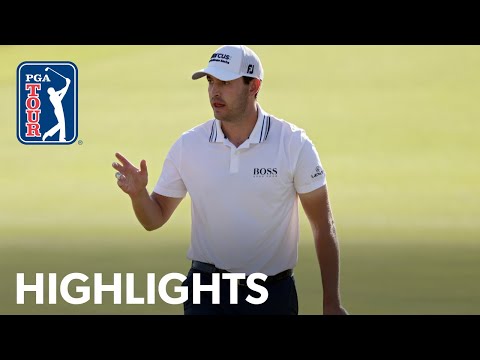 Check out the best shots of the day from round 2 of the 2021 TOUR Championship, featuring Justin Thomas, Jon Rahm and Patrick Cantlay. SUBSCRIBE to PG...