In this episode, Andrew Wiebe, Matt Doyle and Bobby Warshaw sit down to dig into second to last week of the regular season. The real fun, though, comes when the guys jump in the ETR Time Machine to see whether their preseason Baerantees and predictions came good … or flopped spectacularly.

Also in this episode … Why LAFC aren’t invincible, how the Galaxy are primed for a spectacular collapse (or MLS Cup win) and how to beat both in the playoffs. Time to celebrate the Rapids, who might not make the playoffs but are better than the three teams in front of them. What’s wrong with FC Dallas? What’s the Revs’ postseason ceiling? Why hasn’t Ike Opara gotten USMNT call-ups?

3:31 – Who is the biggest threat to LAFC in the West? What’s the gameplan?

21:42 – All hail the Rapids! The best team in the West outside LAFC

28:09 – What’s wrong with FC Dallas? Is their season already a success?

45:48 – Back to Benny Ball for D.C.? Why does the goals-allowed record keep getting broken?

49:11 – Are the Red Bulls better poised for playoff success now than post Shield? 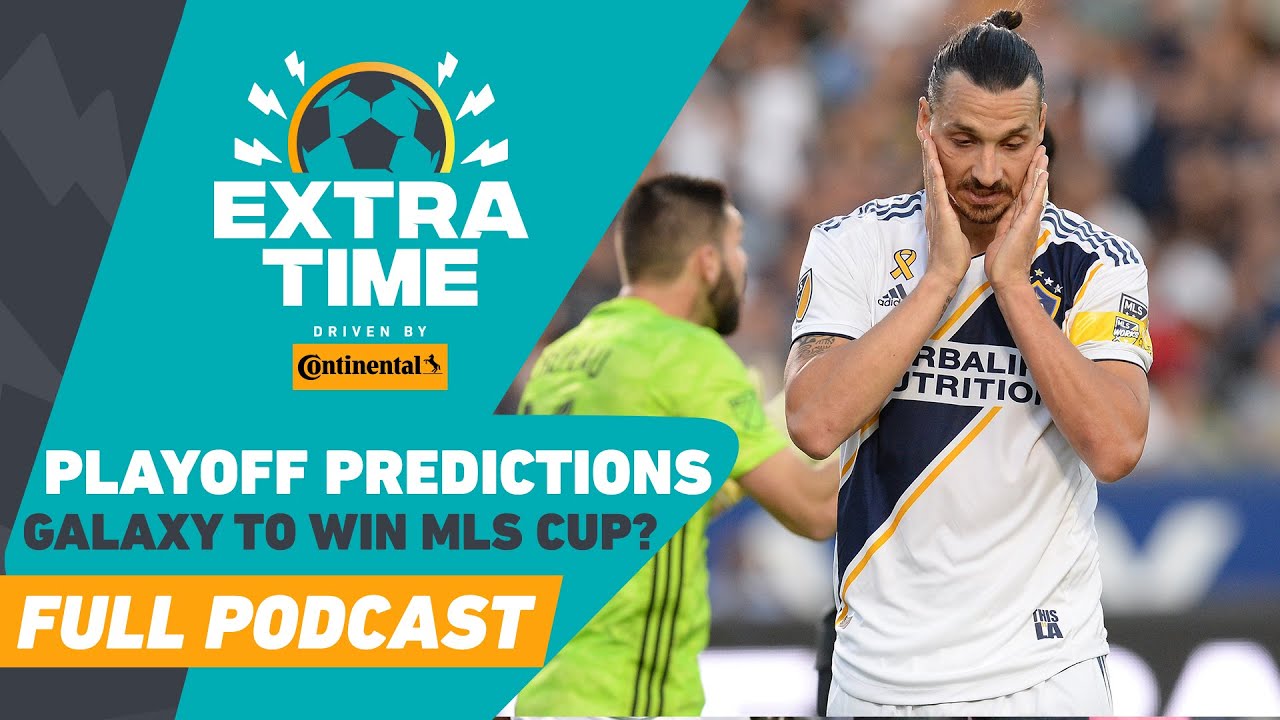 In this episode, Andrew Wiebe, Matt Doyle and Bobby Warshaw sit down to dig into second to last week of the regular season. The real fun, though, come...