Pete Weber returned to TV in classic form. Two PWBA stars–Clara Guerrero and Gazmine "GG" Mason–competed, with Guerrero getting a win over Jakob Butturff. Norm Duke dethroned Wes Malott, who originally earned the crown in 2009 and successfully defended it three more times in 2017 and 2018. Duke held the crown for two shows before falling to Sean Rash, who also held the crown for two shows (and included a 289 game against Guerrero) before running into Kris Prather, who emerged the reigning king at the end of the six-episode series. 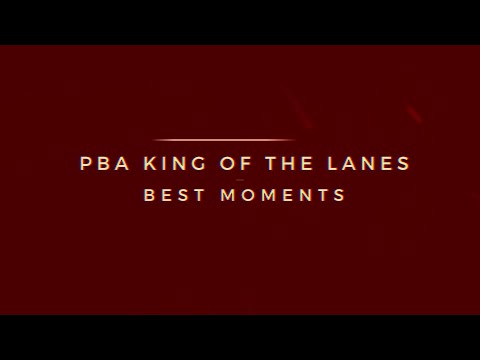