Kyle Troup won the PBA Tour Finals for his Tour-leading third title of the season (he also claimed the Jonesboro Open and Roth/Holman Doubles Championship with Jesper Svensson).

Tommy Jones, hours after being inducted into the PBA Hall of Fame in the season-opening Hall of Fame Classic, rolled a perfect 300 game in the title match to win his 20th career title. 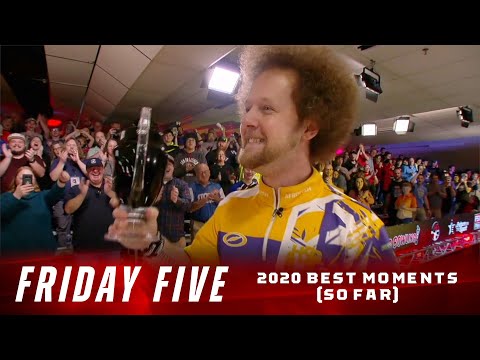