Jason Belmonte won the Elite Players Championship in 2011. At the time, it didn't have major status, but when the event was retroactively credited as a major in 2015, it officially became Belmonte's first ever major championship, even though he'd won five other majors by that time.

Parker Bohn III won the 2015 event by defeating Ronnie Russell in a rolloff. It was the 34th career title for Bohn, tying him with Mark Roth for fifth most all-time. Later that season, Bohn won the Cheetah Championship and now holds fifth place by himself with 35 career titles. 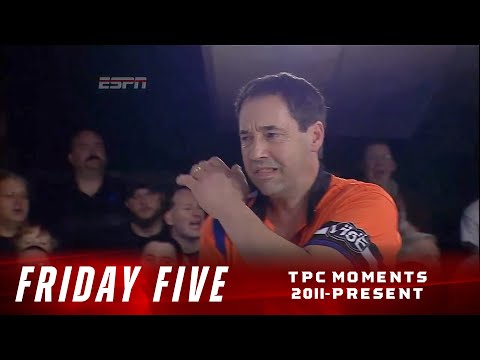 Friday Five, January 8, 2021 - five of the best PBA Players Championship moments since the tournament returned in 2011. Formerly known as the Touring ...