ava
Recorded on Wednesday of the Abu Dhabi HSBC Championship, the first Rolex Series event of the 2021 season on the European Tour. 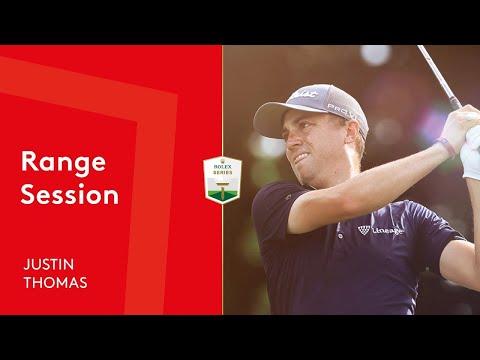 Recorded on Wednesday of the Abu Dhabi HSBC Championship, the first Rolex Series event of the 2021 season on the European Tour. ► SUBSCRIBE: http://et...