ava
Two-time champion Tommy Fleetwood plays his last 25 holes in nine-under-par. on the second day of the 2021 Abu Dhabi HSBC Championship to propel himself into contention. 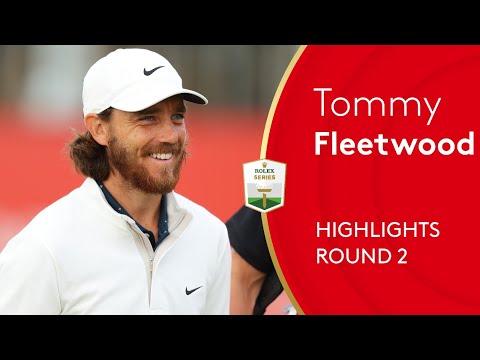 Two-time champion Tommy Fleetwood plays his last 25 holes in nine-under-par. on the second day of the 2021 Abu Dhabi HSBC Championship to propel himse...