You disliked this video. Thanks for the feedback!

Added 6 days ago by Metro
21 Views
No more Miami rumors, we said. Well, how about a done deal? It’s not press-release official, but Rodolfo Pizarro is doing interviews at the airport and name dropping David Beckham soooooooooo *shrug*. Andrew, David, Doyle and Susannah take about the process, the fee and what the move says about Inter Miami and MLS.

Also in this show ... Walker Zimmerman got traded, sort of out of the blue. What does it say about LAFC? What does it mean for Nashville SC. Plus, an ode to Nacho Piatti and a position battle royale building in Dallas.

Major League Soccer's long-running podcast Extratime is now available on YouTube, every Monday and Thursday. Subscribe to Extratime on iTunes or wherever you listen to podcasts! #MLS #ExtraTime #Podcast

24:57 – INTERVIEW: SB Nation’s Zito Madu on what the soccer world can learn from Black History Month

42:54 – Adios Nacho Piatti! Remembered the legend as he goes home 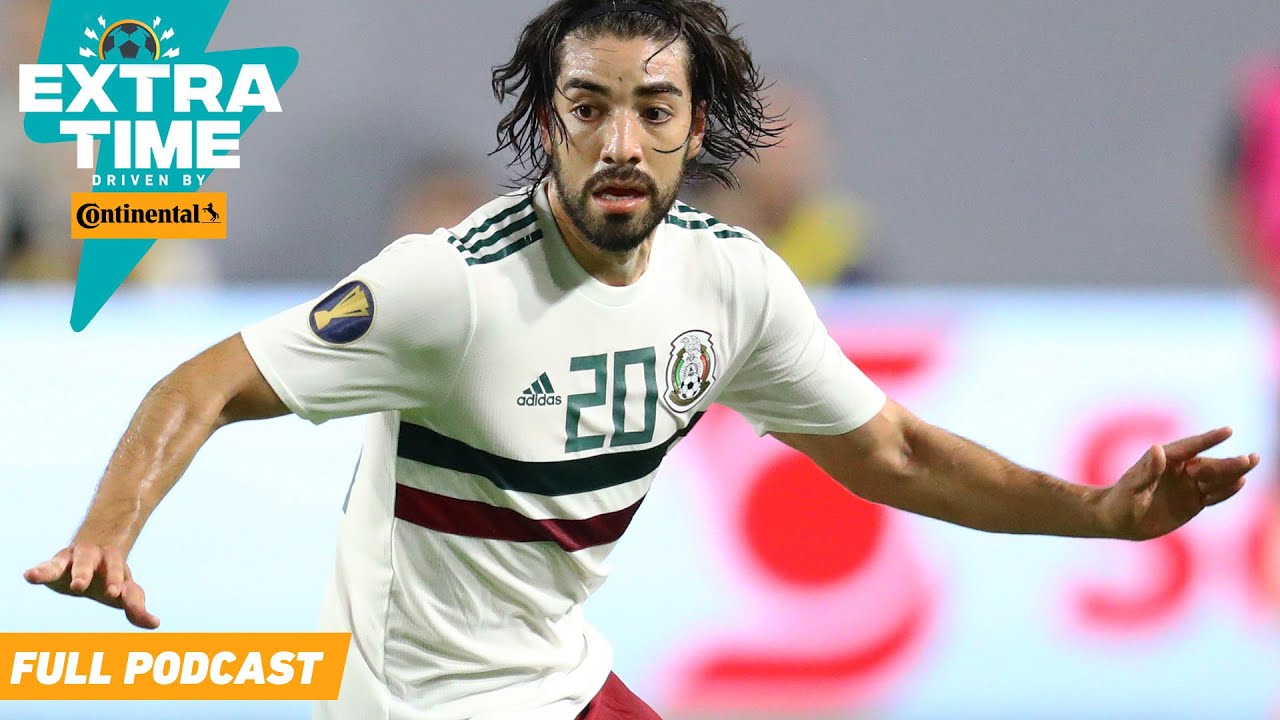 No more Miami rumors, we said. Well, how about a done deal? It’s not press-release official, but Rodolfo Pizarro is doing interviews at the airport an...